Kairos in "You Don't Own Me" by Lesley Gore 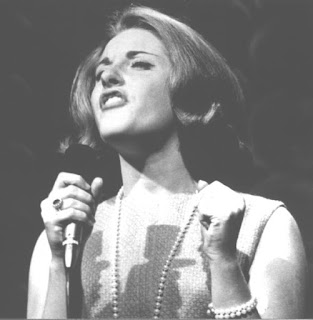 In 1963 the song “You Don’t Own Me” by Lesley Gore was released, not long after Martin Luther King gave his famous “I Have A Dream” speech and the March on Washington occurred. Many people were open to expressing how they felt about civil rights and when this song came out it was during the “girl group” era when young women were topping the charts with meaningful songs. This song threatened emancipation and reflected the growing popularity of feminism. 1963 was also the year of John F. Kennedy’s assassination, leading to Lyndon B. Johnson’s inauguration into presidency. About an hour after the assassination people wondered if this was part of a larger attack and the question of “Where were you when you heard about Kennedy’s assassination” would soon become a topic of discussion amongst everyone. Gore devoted a big portion of her life to liberal causes and even volunteered to campaign for Robert Kennedy, so when she heard about JFK's assassination she was most likely upset because she was very involved with presidential elections.  Lesley Gore was known as a “protofeminist” who held the No. 2 spot behind the Beatles for three weeks. This shows how effective her songs were in portraying her activeness in feminism awareness. Even forty years later her song was still a Feminism Anthem as it was used in 2012 to encourage women to vote.

-Casey Tarman
Posted by Feminism Rhetoric at 8:38 AM